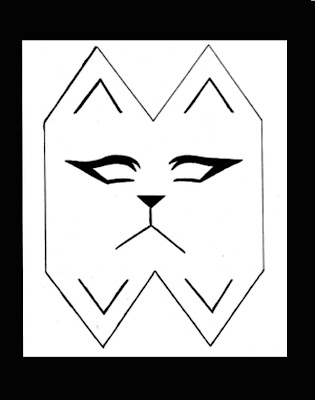 I'm very curious who tarotaro is. Thanks. I am stating to understand the hours it takes for these things to come together. I am a novice^2.


Also, after installing CS4 and flex I realise that I want be really want to be using a Beta Flash Builder located at Adobe Labs. Do I still need flex? Who knows.

http://labs.adobe.com/technologies/flashbuilder4/
Posted by Dr. Cosmos at 5:59 PM No comments: 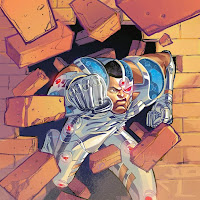 I bought flex builder. I'm in it to win it. Having professional tools makes things easier, creation faster.

Useful: code snippets. You can create hotkeys to do a lot of the coding for you instead of writing things over and over. I could delve into personal concerns about authorship and intimacy with code that this brings up, or I could use what the professionals use and actually get things done.

Helpful link, shout out to the gentleman who wrote it: 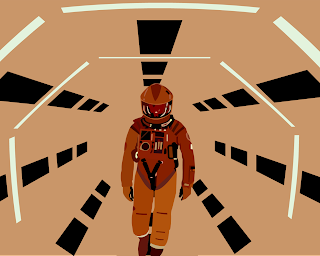 sourceforge.com
tigris.org
These are places where you can download IDE's, packages of code that enhance Eclipse. What's Eclipse? Eclipse is a free code editor (think Word for programming). It's useful because, much like word, the editor highlights mistakes formats things and makes life easier in general.
I have spent the entire night hunting down the plugin for ActionScript. I eventually found it here:
http://www.fdt.powerflasher.com/developer-tools/fdt-3/download/
But this was after many brick walls and misleading blog posts. What I think is going on is that Adobe, the creators of Flash, Photoshop, Dreamweaver etc. want people to pay a few hundred dollars for THEIR plugin for Eclipse, called "Flex." The majority of developers do, so the subculture/open source culture for this project is dying out. Sure, it's only a few hundred dollars and is probably better than anything I'd find... but I've read all over the place that paying for ECLIPSE is a sin and there are ways around it.
I don't have the cash, but I also don't have much more time to mess around. I should be further along schedule than I am.
These tools shouldn't be so difficult to discover.
Or maybe they should.
Either way I'm probably going to shell out for this thing and eat less for awhile. What if I just_couldn't_afford it? Art wouldn't happen. The void between those who "can" and those who "can't" is only going to broaden as what we can do... develops.
I feel like I trying to catch up to a bullet train on a rusty tricycle.
Posted by Dr. Cosmos at 8:21 PM No comments: